Matthew 5:9
Blessed are the peacemakers, for they will be called children of God.


Lately a word that has been sticking out to me is "peace." 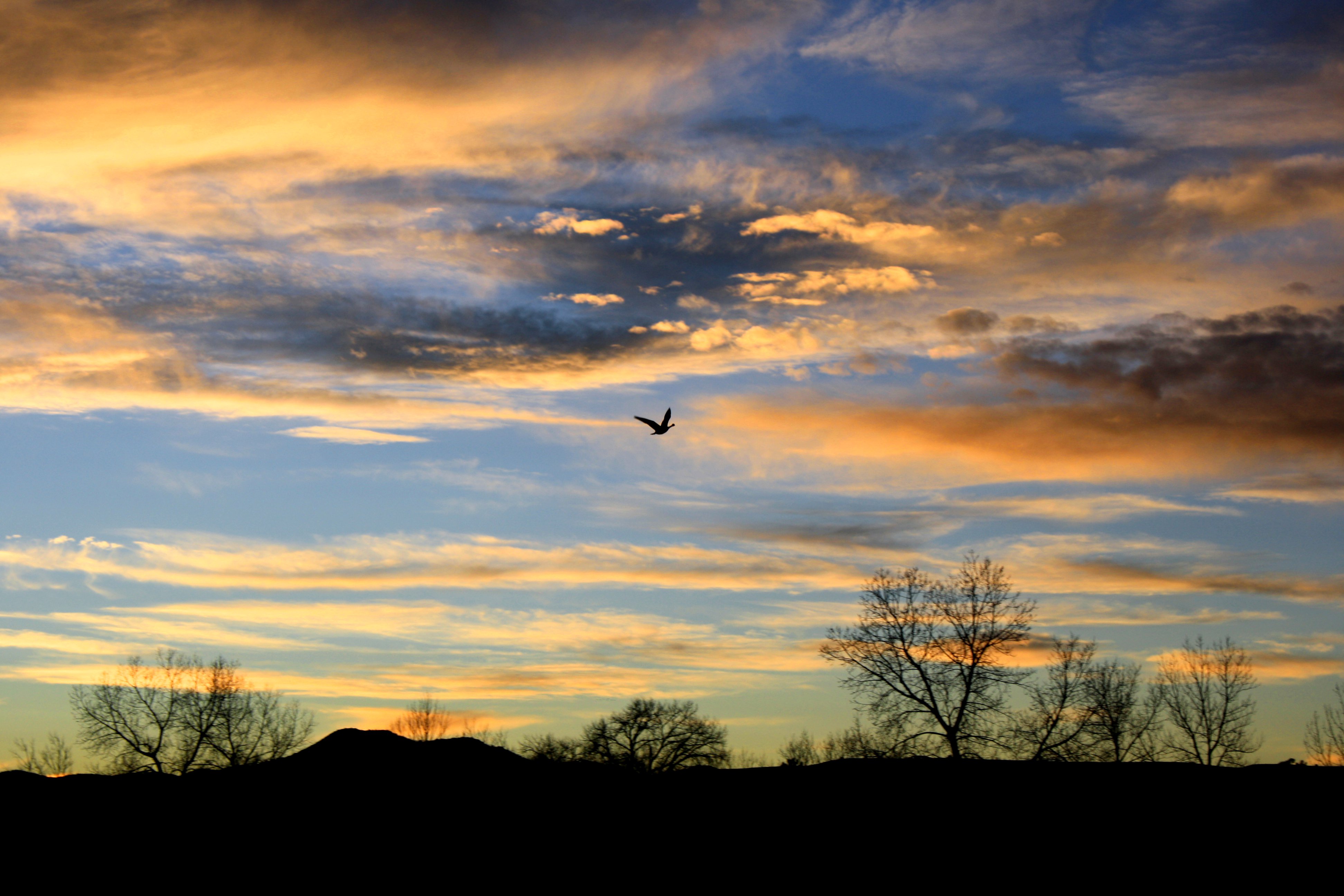 On campus, there has been an uproar of conflict surrounding religion and Christianity.  A man who I believe is a false teacher has begun yelling at students on campus, telling students they are going to hell and girls that they look like whores.  He has caused atheists to come out of the woodworks and stand around him, waiting with signs for faltering students to show up and ask questions.  Christians have come out as well, only they've also filled the air with shouting and accusations, both at the speaker and at the atheists.  Everyone has a different opinion.

There is a spiritual battle waging.  However, in the last couple of days, I believe God has taken a final and beautiful victory in the situation, which is another blog post altogether.  Today I want to talk about peace.

Colossians 3:15
Let the peace of Christ rule in your hearts, since as members of one body you were called to peace.


Although I do realize Jesus stood up with boldness for what He believed (think about Him in the temple with the whip), I don't believe His actions would be anywhere near the actions of the angry Christians and the lying speaker on campus right now.  He spoke the truth in firmness, but in love.

Psalm 34:14
Turn from evil and do good;
seek peace and pursue it. 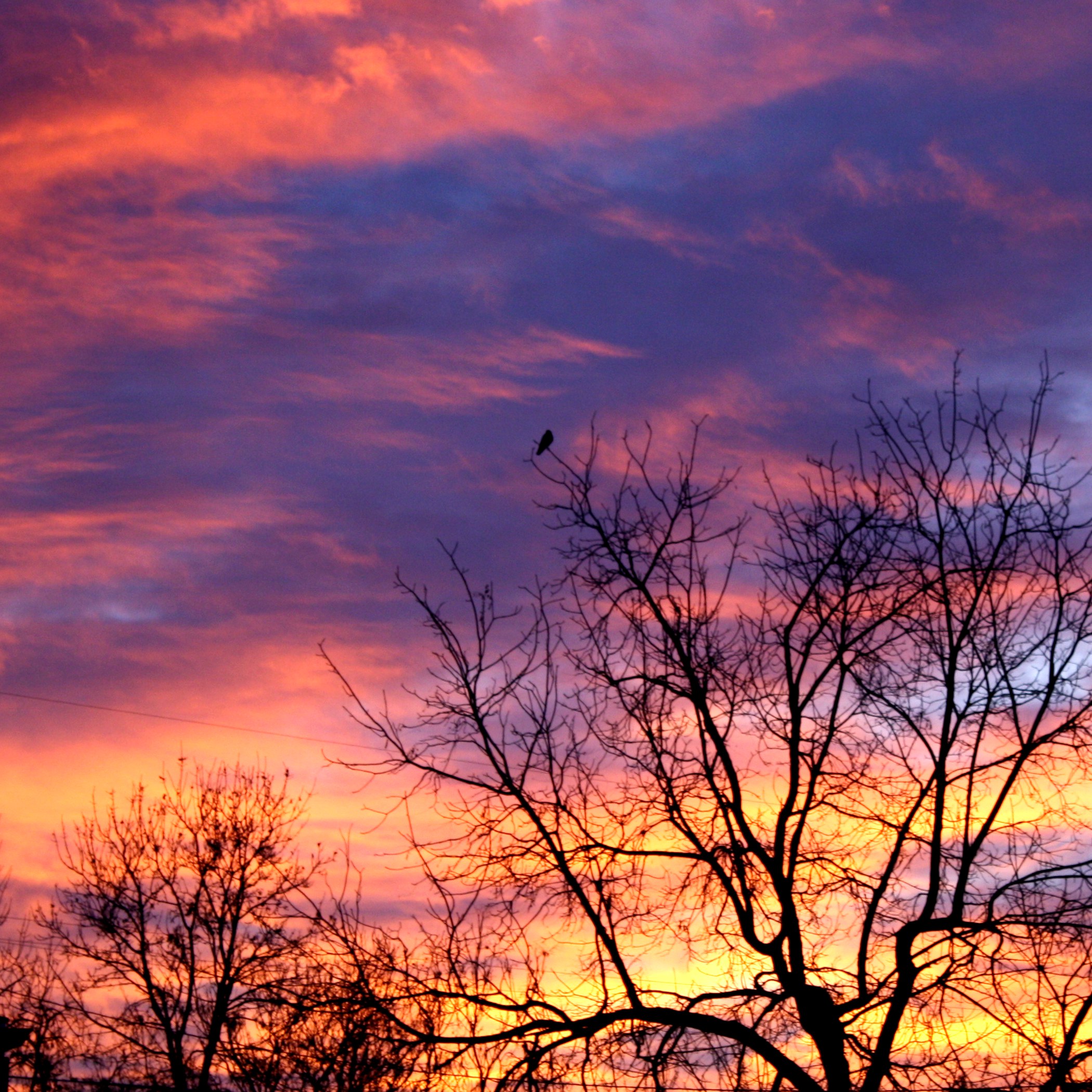 There are two kinds of conversations I have seen on campus over the last few days.  One has been full of anger, defensive words, and accusations.  The other has been filled with love, compassion, and patience.

I saw a fellow believer approach a student wearing a shirt that said "Ask an Atheist" in bold letters and say, "Hey, I'm ready to sit down and hear your story.  I want to know what brought you to this place."  In essence, he was saying, "You matter to me.  I love you, even if we don't agree.  I want to listen to you, not preach at you."  The resentfulness on the atheist's face faded and he began to speak with kinder words.  Peace was sown.

Peace is a beautiful thing.

James 3:17-18
But the wisdom that comes from heaven is first of all pure; then peace-loving, considerate, submissive, full of mercy and good fruit, impartial and sincere.  Peacemakers who sow in peace reap a harvest of righteousness.


The Bible is clear about who we should be.  Even in situations where tempers are hot and words are even hotter, we should allow our peace and love to shine through our frustration.  This can cause us to stand out as cities on a hill much brighter than if we shout, "No, you're wrong!  You're stupid!  I refuse to listen to what you have to say because you are wrong."

Listen with sincerity and patience.  Love with grace and compassion.  Sow peace.

The false teacher who spoke on campus these last few days aroused anger in many.  I saw several Christians stand up and begin to loudly argue with him, asking him sarcastic questions and calling him names.  Although I understand their anger because I felt it as well, their actions weren't causing Christ to be respected.  Instead, they were causing a scene.  They were sowing dissension.  Students who didn't know what to believe saw the commotion that followers of Christ were causing and pulled quickly away.

Titus 3:1-2
Remind the people to be subject to rulers and authorities, to be obedient, to be ready to do whatever is good, to slander no one, to be peaceable and considerate, and always to be gentle toward everyone.


And if a brother or sister in Christ says something you don't believe to be truth, don't answer in anger.  Don't stir up quarrels and senseless, angry debates.  Listen.  Love.  Speak with self-control.

We are meant to shine with love.

Remember that you are a city on a hill.  People look at you and think of the Body of Christ as a whole when they hear you speak.  Sow peace, not dissension.

Ephesians 4:3
Make every effort to keep the unity of the Spirit through the bond of peace.


Perhaps you are not currently witnessing such an obvious battle as what is going on in my campus right now.  However, remember to sow peace in small, day-to-day situations.

Pray for the Lord to give you the patience and love to sow peace.

How have you sown peace today?
Posted by Emily at 2:19 PM