1. What did you do in 2015 that you'd never done before?
I gradated university, I've lived by myself without roommates or family, I've started a "real world" job, and I led a trip to Africa. Lots of new adventures last year! 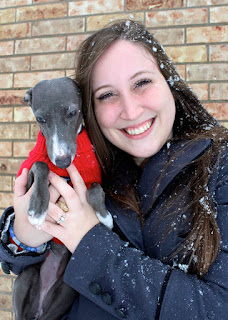 2. Did you keep your new year's resolutions, and will you make more for next year?
My resolutions were to read 75 books, which I kept. This year, I want to give to a cause every month.

3. Did anyone close to you give birth?
Not this year - although coming up in April is the due date of one of my closest friends!

4. Did anyone close to you die?
My precious Nawnie died on September 11 and life has not been the same without her here.

5. What countries did you visit?
Amsterdam and Kenya

6. What would you like to have in 2016 that you lacked in 2015?
I want to have more community. The process of moving and adjusting to a new life has left me with very few friends in this city. I'm praying that the Lord will bring me people who love Jesus and people who don't love Jesus yet, that he will raise up community in my city. 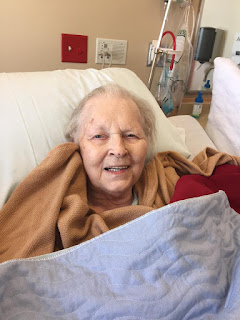 I'm also hoping to be busier in a good way, that I will learn to be more selfless with my time instead of holding it as a precious treasure that is only mine.

7. What dates from 2015 will remain etched upon your memory, and why?
September 11, as I mentioned before, was the day my grandma died. May 16 was my graduation from university. And June 1, I began the job of my dreams.

8. What was your biggest achievement of the year?
Graduating from university was a big deal for me! (I still have dreams that I've missed important exams.) Another achievement was starting this job and stepping into the adult world without too much struggle. 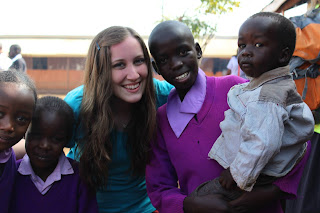 10. Did you suffer illness or injury?
Nothing crazy last year, praise the Lord!

11. What was the best thing you bought?
The best thing I bought was a kitchen table and chairs for my new house.

12. Where did most of your money go?
Most of my money has gone towards food, moving into my new place, and towards spoiling my dog.

13. What did you get really excited about?
I've gotten so excited about working for CRF and leading trips to Kenya. I have such a passion for orphans and this career lets me serve them with my life.

14. What song will always remind you of 2015?
Probably Blank Space by Taylor Swift.