What I'm looking for in a boy.

Day 20: What you are looking for in a significant other.

You know, I've posted lists about what I'm looking for in a guy before and not a whole lot has changed.

I'm really looking for someone who loves the Lord more than he'll ever love me.  He'll have high standards.  He won't cuss with his friends, just 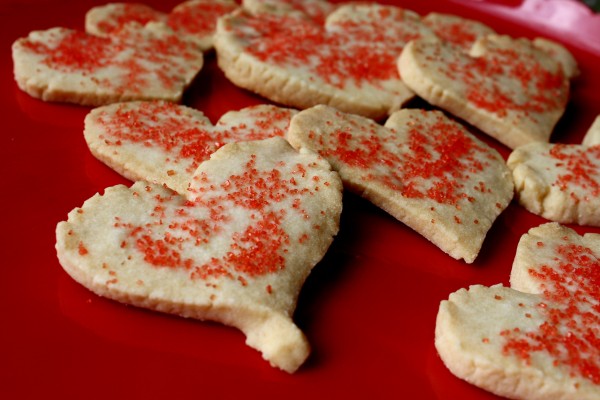 because it's the thing to do.  He'll stand up for what he believes.  He'll not back down from conversations about his faith.  He'll have integrity.

He'll respect me: my physical boundaries, my beliefs and opinions, even when we disagree.  He'll respect his mom and my friends and his sisters (if he has any).  He'll be a gentleman, willing to give his seat up for a girl or hold the door open for a lady.

If he doesn't play any instruments of his own (which would be preferable), he'll have a deep appreciation and a love for music.

He won't only see beauty in outward appearances.  I won't feel pressured to wear a lot of makeup or fancy clothing all the time when I am around him.  I'll feel comfortable being myself when we're together.

He'll be protective.  Not the "Edward Cullen" kind of protective where I'm protected obsessively like an object or a child rather than a human being, but he'll make sure I'm safe.

He'll know how to laugh, but he can also talk about serious things.

He'll have a passion for helping the needy and traveling, like me.  I want to be able to travel the world with whoever I end up with, so I'm looking for someone with a similar love.

This might be silly, but I'd like someone who appreciates the things I write, someone I'm not hesitant to show a new song or story and who'll enjoy getting a chance to see them, even if they're not always the best.

He'll be eager to spend time with me.  Not every moment of every day, but when we do spend time together, it won't be because he feels pressured to do so.  It'll be because we're friends and like to be around each other.

What are you looking for in a significant other?
Posted by Emily at 4:26 AM

Email ThisBlogThis!Share to TwitterShare to FacebookShare to Pinterest
Labels: Emily