When I was in middle school, I stopped believing in God.  I think there was a piece of me that still believed He existed, but I was just so angry and bitter against who I thought He was that I refused to have faith for any longer.  I was very depressed.  Self injury became the main outlet for my feelings, which only ended up hurting my heart even more.  Over time, I became suicidal.  I hated myself and thought I was absolutely worthless.  All I wanted was to die and simply become nonexistent.

As I finished eighth grade, nothing about my life was getting better.  I was miserable, fearful, severely depressed.  Cutting was becoming such an addiction that I couldn't find a way to stop on my own, even though I could tell it was destroying every part of who I was.  While I still refused to allow myself to believe in God, one day I finally broke down and prayed something like:


"God, I've been trying to control my own life and I can't do it.  If You exist, then work through me this summer or I will end my life for good.  If You show me that You exist, You can have my life.  I don't want it anymore."

That summer, the Lord did work in my life in ways I could not have imagined.  By the time school began in August, I was on fire for Him, more so than I had ever been in my entire life.  I wanted to give everything I had to God, every single part of me.  My life was His.

All of that happened more than four years ago.  I was not yet a freshman in high school, while I am now newly a freshman in college.  In so many ways, the person who I was while I was in the midst of self injury and suicidal thoughts seems like another human being.  It all seemed to happen a lifetime ago. 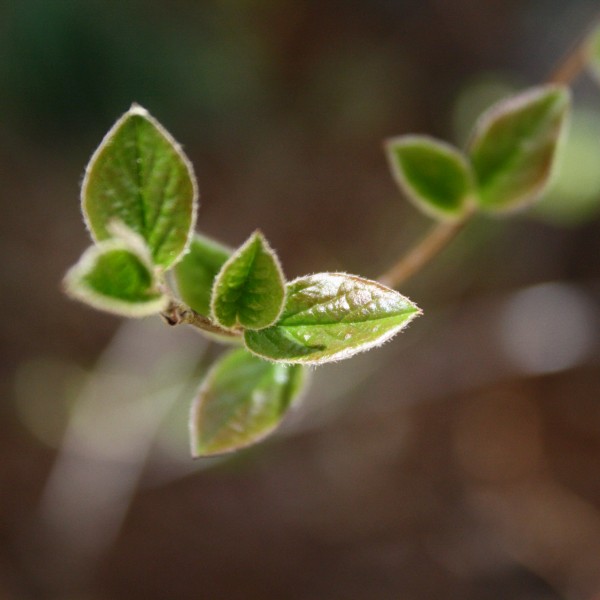 I still love the Lord.  I still believe in Him.  However, I'm afraid that sometimes I forget the promise I made to Him.

He showed that He could work in my life.  He showed me that He was there.  So my life is His.

And yet there is still a piece of me that wants to take it all back and say, "Thanks for patching things up, God, but I can take it from here."  I want to do this, go there, become this kind of person.  I want to make my own plans and carve out the path for my own life.  I'm clutching dreams in my hands that are my dreams more than they are His.

Without the Lord's help, I would either be dead right now or a very angry and confused young girl, lost in my shame and bitterness.  Without Him, I wouldn't be anything.  The fact that parts of me still try to turn from Him and attempt to make my own path again is almost unbelievable.  And yet I still do this.

God, even if you must break me over and over again to gain my loyalty, then do it.  My plans on their own will only lead to sin and failure.  Your plan is so much bigger and better and more beautiful than anything I could ever imagine.  Please show me the things that You want me to pursue.  Reveal to me Your heart and Your will for my life.

A song comes to mind in this moment.  I am pretty sure it was written by Jeff Johnson, who was actually the worship leader at Impact, but I heard this song for the first time during chapel at my high school.  The lyrics are a little frightening to my selfish heart, but they are so true.  Brutally honest.  The song is called "Ruin Me."